Registration for Fall Sports is now open but there is a new process/system this year.

The parents will need to be registered and then they can register for the sports they choose.

1.  The directions on this link, follow them it will help and will create consistency moving forward with all registrations.

2.  Each registration will need to have the MSHSL form, health questionnaire, and payment option covered.  We have extra payment options for the parents and families, which will be a huge hit for many of our families.

3.  Questions with registrations can come back to Bucky or Sigrid Heinen via email.

4.  There is a note regarding Physicals and the new plan the MSHSL is using for this school year, please look to see that yourself.

If families want to wait until we have a better picture, that is great.

The board voted 15-3 to reinstate high school football for the fall, with a six-game regular season. The first game will be Oct. 9.

MINNEAPOLIS — At least 500 people logged on to a Zoom call Monday morning as the Minnesota State High School League (MSHSL) reversed course and voted to return football and volleyball back to the fall season.

The MSHSL Board of Directors had originally voted Aug. 4 to move volleyball and football to a spring start date in an effort to combat the spread of COVID-19. The proximity of athletes and a greater amount of physical contact in football particularly was behind the vote.

On Monday the board voted 15-3 to reinstate football for the fall, starting Sept. 28. There will be a six-game regular season schedule, with the first game Oct. 9. Playoffs will happen over a two-week period at the end of the season.

The board also voted 14-4 to move volleyball back to fall with the season starting Sept. 28. It will involve 10 days of practice and 14 competitions, stretching out over an 11-week season. The vote followed an extensive discussion about the pros and cons of fall or spring, and the safety of indoor sports when COVID-19 cases are still spiking in many Minnesota communities.

Earlier the board voted 18-0 in favor of allowing schools to resume their adapted soccer seasons, but with practices only: No competitions or scrimmages.

Board members opened Monday's meeting by listening to Dawn Gillman from "Let Them Play," an organization that has been outspoken about rescinding the decision to move football and volleyball. Gillman told the board that she spoke with the governor's office and confirmed that there have been no deaths or hospitalizations due to sporting events, and told them 33 states are successfully playing football this fall.

Gillman asked MSHSL to allow outdoor seating and standing at high school football games and in the gym for volleyball, all while honoring social distancing policies. She said her organization is urging that athletes not be forced to wear facemasks while competing, adding that those on the sidelines can.

Board member Dr. Bill Roberts maintains that the concern is mainly that athletes in those two sports are face to face breathing hard, and said that is the biggest worry for transmission of the virus. 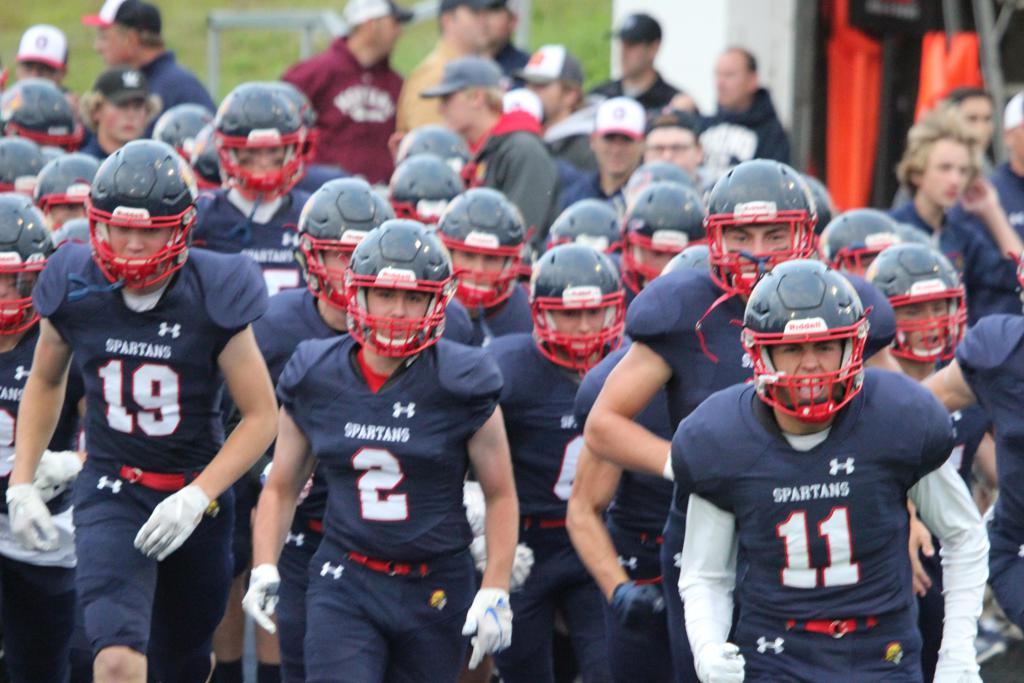 Welcome to the All New Touchdown Club

Welcome to the all-new touchdown club.

We are a new group with the mission of supporting the sport of football and it's teams in every facility of the game.  We need you to join our group. We are looking for alumni, parents, community partners, or anyone who loves football. Please take a close look at our website for team agenda and visions and events.